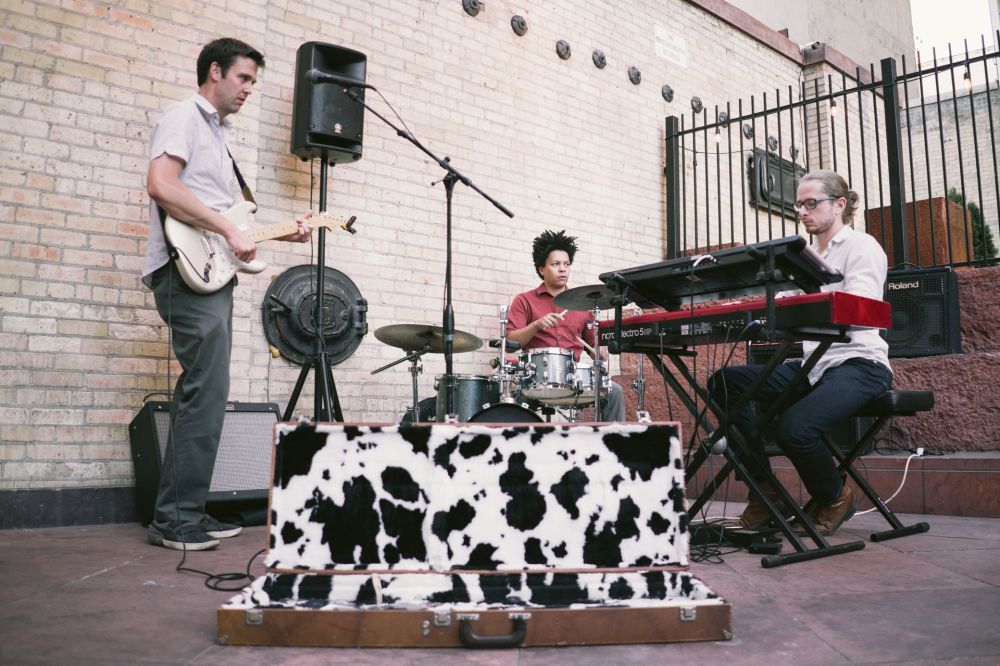 Will Baxter is a Salt Lake City based musician with a style inspired by the blues.

Will Baxter, originally from Fort Collins Colorado, now calls Salt Lake City his home. Having gained attention in the SLC music scene he plays with The Staff, Who Knows?, The Will and Dave Duo and his own solo work. He draws his inspiration from Paul Simon, Robert Cray, Wayne Shorter, and Jimi Hendrix.

There is currently nothing scheduled. Would you like to see Will Baxter Band perform again?
Let us know

About Us
Reviews
Stories
Tacos