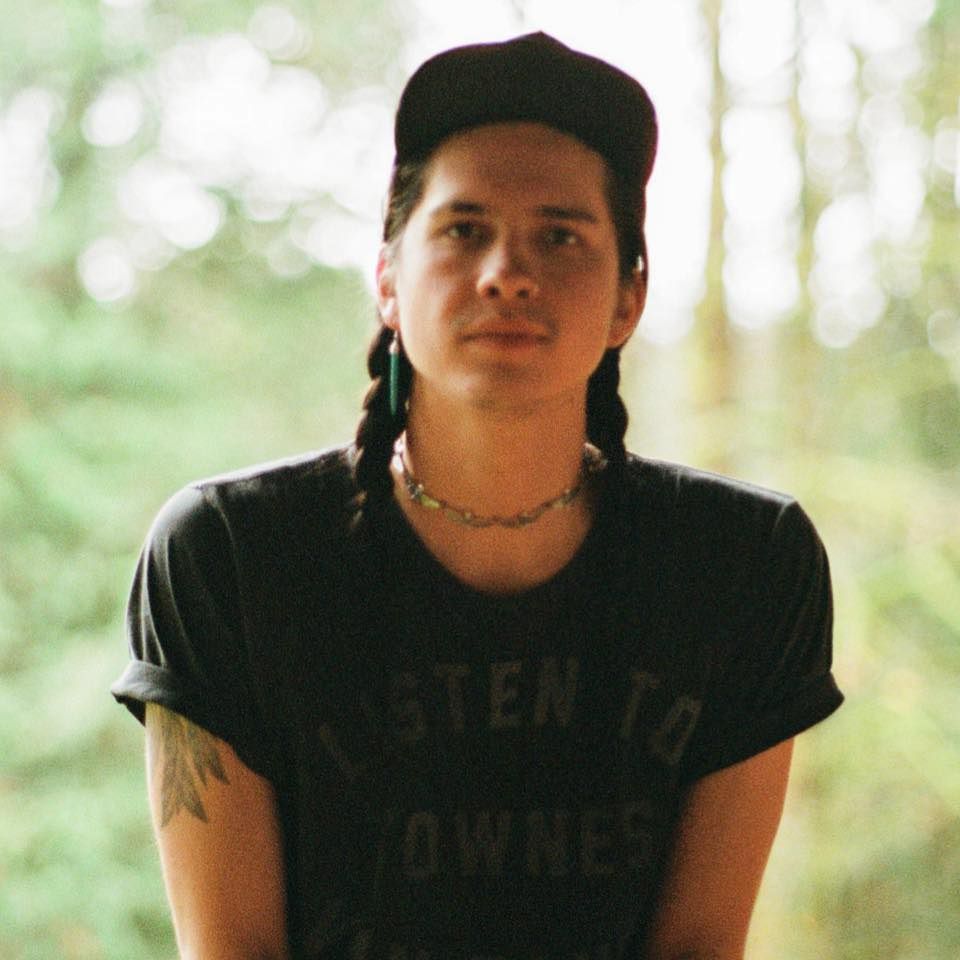 Jonny is a singer-songwriter who was raised in the South Texas hill-country, in the heart of San Antone. A childhood in one of the greatest country music hubs in the world, of course lead to some of…

Jonny is a singer-songwriter who was raised in the South Texas hill-country, in the heart of San Antone. A childhood in one of the greatest country music hubs in the world, of course lead to some of the obvious influences on their music like Willie Nelson, Johnny Cash, Ray Wylie Hubbard, but Jonny has never liked painting with just a few colors. Their musical tastes and influence capture an entire spectrum of sound — Tracey Chapman, Nina Simone, Ray LaMontagne, James Taylor, The War on Drugs, Dawes, and more.

Jonny’s songs are sad and sweet. With lyrics 10 layers deep, thoroughly beautiful, always with interesting plays on words, metaphors, and rhyme schemes, their songs are both hypnotic and like riddles to be puzzled over, interpreted, and re-interpreted again. Jonny’s vocals have been lauded as some of the most unique and powerful in the business. Folk music crooned to you by a strong, magnetic baritone that reaches heights, dynamics, and textures that consistently drop jaws.

“How Do You Like Me Now” the first single from their upcoming album was released on April 30th, with the remaining songs to follow in the summer of 2020. “The Fever” is a 10 song album written by Jonny during a point of transition in their life. Written almost entirely during the move from Texas to Seattle, these songs are a mature exploration of identity, ideology and the lasting effects of dogmatism. The albums title is a diagnosis of the hyper-active, critical, and cynical core of many dogmatic ideologies, and the lyrics attempt to make sense and poetry of the complex and often dark emotions that come along with a life in that world. The music is an attempt to combine the sweet, syrupy, harmonious tones of the best Elvis, Willie Nelson, and James Taylor records with a modern indie rock and indie pop vocabulary. Jonny is a bi, non-binary identifying artists who prefers they/them pronouns. Growing up in a hyper-conservative Christian culture with this identity hidden has shaped and influenced a lot of Jonny’s music and will explored in great depth in the upcoming album.

For over 10 years, Jonny has curated a large following of avid listeners from project to project; in their last outfit writing, producing, and releasing an album that sold thousands of copies, garnered hundreds of thousands of streams, and landed them universal praise as well as shows with amazing national acts like Parachute, Penny & Sparrow, and Kris Allen.

There is currently nothing scheduled. Would you like to see Johnny Gold perform again?
Let us know