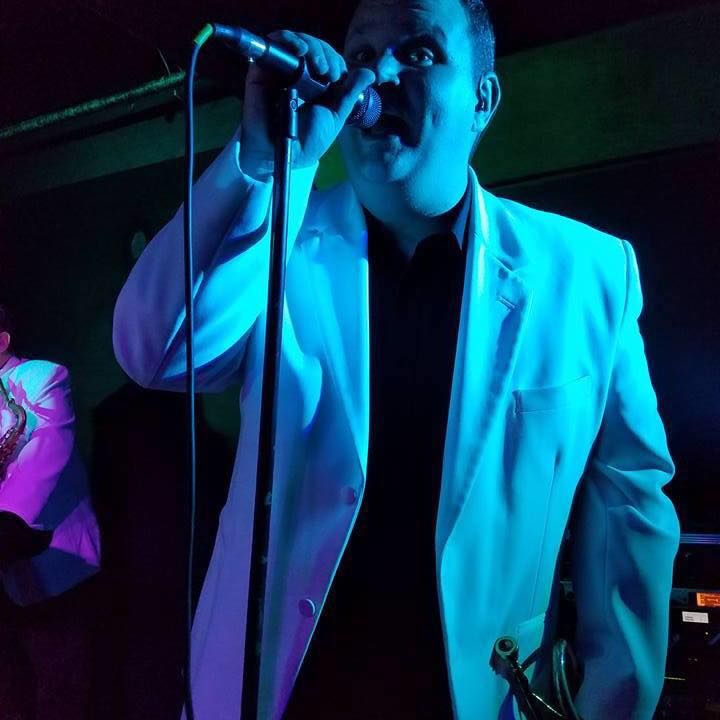 Chase Given is a young singer songwriter that grew up in Eastern North Carolina. He first appeared on stage at only 3 years old. From that moment, he was hooked! At 6 years old, he formed a band with…

Chase Given is a young singer songwriter that grew up in Eastern North Carolina. He first appeared on stage at only 3 years old. From that moment, he was hooked! At 6 years old, he formed a band with his brothers and named it “Boy’s Club”. The band evolved as their baby sister joined the group and the band became “Boy’s Club & A Babe”. The band toured throughout the East Coast from 1989 until 2005. During that time, the band released 7 CD’s and Cassette Tapes. The last CD, “Keepin’ It Alive” featured 3 hit singles, including “Dancin’ & Shaggin’”, “2 in a Million”, and “Myrtle Beach” concluding 2003 at #11 on the National Southern Soul Top Songs of 2003.

Since 2005, Chase has performed with a variety of bands including Carolina Beach Music Hall of Fame band “The Holiday Band”, and has been associated with groups including “Band of Oz”, “The Embers”, “The Drifters”, among many others. He has shared the stage with International favorites including “Nsync”, “Rascal Flatts”, “SheDaisy”, “Darius Rucker”, “John Mayer”, “Gavin Degraw”, “Train”, and many others. He formed Chase Given Band in 2009, and toured the US East Coast, as well as performances in Bermuda, the Bahamas, and Mexico. Chase has released several CD’s, and has had over a dozen top 10 hits on Southern Soul charts.

After performing on the East Coast, as well as California, and the Pacific Northwest, Chase now resides in Salt Lake City, UT, and is performing regularly throughout UT, Idaho, Nevada, & California.

In 2020, Chase released his first single since 2012 with "Let's Dance", a Yacht Rock style track that he co-wrote, followed by "I'm Not Hungry, I'm Just Bored" which was his musical salute to the Covid-19 crisis. In February 2021, Chase released "Just My Baby & Me", a song Chase wrote with long-time friend Gary Bostic. "Let's Dance" peaked at #14 on the Southern Soul Music Charts, and "Just My Baby & Me" is at #9 and still climbing!

With a tremendous resume’ and experience, Chase is the perfect entertainer for Private Parties, Festivals, Fairs, Concerts, Restaurants & Lounges.