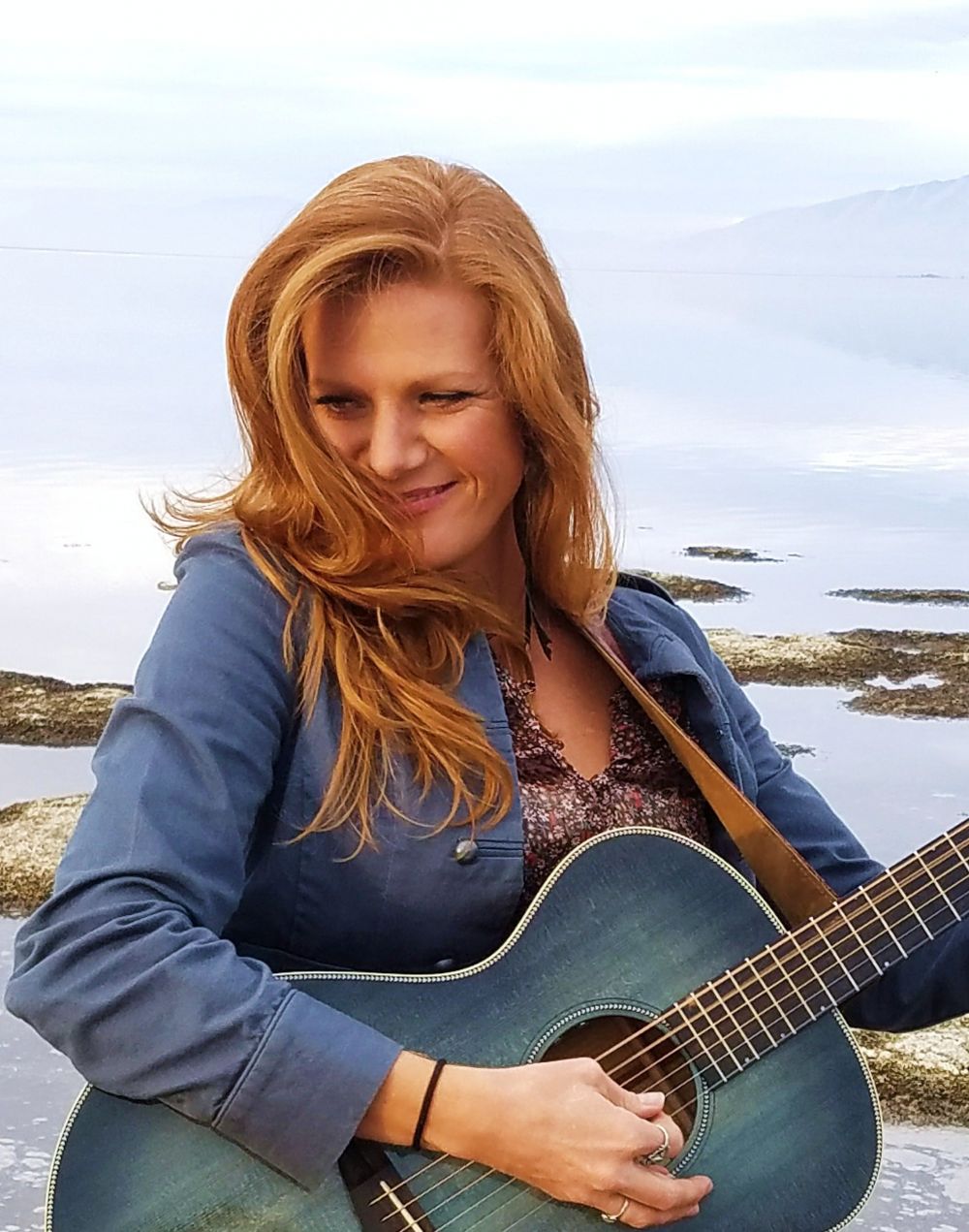 Brooke "Madame" Mackintosh is the Creator and Host of The Spice Of Life Variety Show, where she books, promotes, performs and collaborates with local and touring Special Guest Artists. This Mother, Muse, Mystic, Singer-Songwriter & multifaceted Musician is a natural born singer with a gypsy soul, born and raised in Salt Lake City, Utah. Her mother claims she's been singing since day one and her father taught her to play the piano as soon as she could reach the keys, and pick a guitar guitar at the age of 15.

With a divorce and many conventional & unconventional jobs under her belt, at age 25, without a plan, she packed all she could fit into her car, including two guitars, her dog and her cat and followed the I-15 to live her lifelong dream in San Diego, CA.

After a year of submerging herself deep in the San Diego Songwriter's scene, she released her debut album, "Blue Skies Await," under her stage name, Brooklyn with Producer, Sven-Erik Seaholm. It wasn't long before she became an established singer-songwriter, and a live, local music promoter & show producer.

For years, she maintained weekly residencies at many locations, including the Gaslamp District and Pacific Beach. Her show, "Brooklyn & Friends," was supported by local celebrities, promoted by local TV shows and news stations, and her song, "Believe" was placed in a local MyTV13 show, which aired every week.

In 2008, "Blue Skies Await" producer, Sven-Erik Seaholm invited Brooke to join his his band, The Wild Truth, and eventually the two separated from the band to become the duo, Seaholm Mackintosh.

With the Recession, Brooke took a 5 month hiatus from San Diego. She moved to Morgan, Utah, where she began planting seeds in the Utah music scene. Meanwhile, Sven and she continued a romantic relationship despite the distance, and in 2010, she moved back to San Diego, into his home studio, aptly named, "Kitsch & Sync Production,"  in Allied Gardens.

A surprise pregnancy provided the push needed to co-create their duet album, "Monarchs," which gained a San Diego Music Awards Nomination, the very same year their son, Miles was born, (in 2011.)

They continued to perform and worked as a team on multiple projects in his home studio, including a musical theater project, "Time & Away" featuring recreated versions of songs off their album. They also collaborated with artist and friend, Nisha Catron, for a dance-lounge album, called "STLA" (released in 2013).

A year before STLA's actual release, the duo seperated and Brooke returned to her roots, toddler in tow, heading the call of family and the majestic Rocky mountains.

Brooke was quick to reap from seeds she'd sown a few years earlier and was welcomed to Utah successfully. She established herself with multiple residencies in Ogden, Layton, Salt Lake City and Park City and created a show which she shares with Special Guests Artists, called "Madame Mackintosh's Spice Of Life Show."

In 2017 and 2018, she dove into the filmmaking side of entertainment and has been delighted to work behind the scenes as a stand-in for Kelly Reilly and more, in Kevin Costner's new series, Yellowstone.

In between frequent gigs in and around Utah and surrounding states, she is currently writing her own screenplay, while songwriting and working to produce her long-awaited Sophomore album with plans to tour and show her son the world.

She's performed the National Anthem for many motor races such as the first Utah NASCAR race, (Nationally televised with over 10,000 in attendance,) and Motorcross Races around the state. She has since performed original work for hundreds of venues, festivals and events in the Western U.S, including the The Belly Up, Humphreys By The Bay, Prestigious Ski Resorts, San Diego Fair, La Jolla Art & Wine Festival, OFOAM Ogden Music Festival and The Sundance Film Festival, etc.

There is currently nothing scheduled. Would you like to see Brooke Mackintosh perform again?
Let us know