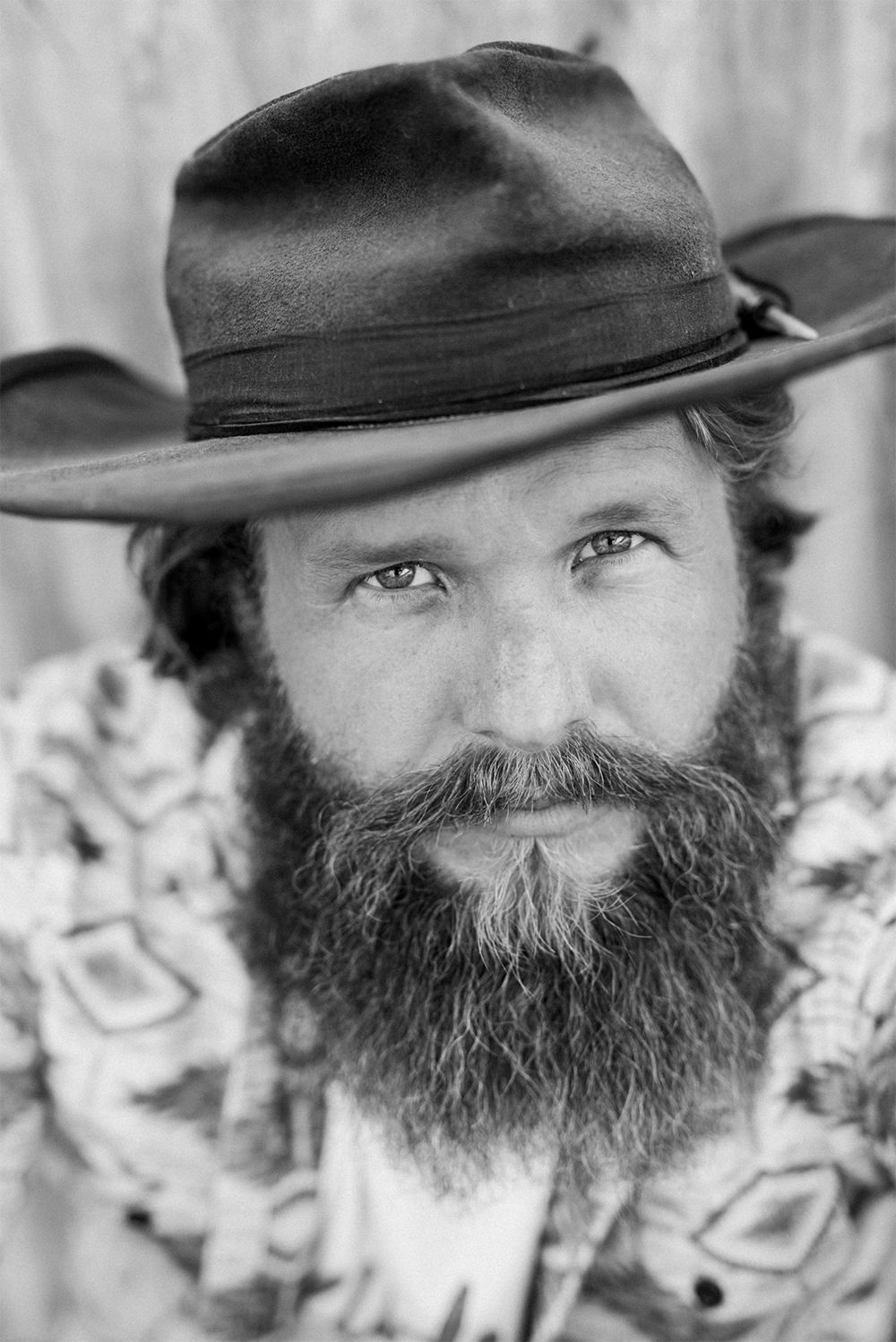 Americana seems to be a catch-all phrase, a buzzword in the arts scene. There are those that sing the songs and there are those that have lived the tales. Rarely there are those who do both. Enter Andrew Wiscombe, a folk musician from rural America, raised in a blue collar family, educated in her schools, a soldier in her wars and a laborer for her farms, factories, prisons, rail yards and restaurants. He understands the hard working folks on the forgotten fringes.

A former Army Sniper turned Berklee trained award-winning songwriter, Andrew’s ability to clothe stories, words, and emotions in American roots music has received great praise from fans and critics alike. He has drawn many comparisons to some of the great contemporary songwriters/poets of our time. Whether singing through the eyes of a child, the hands of a hard-working family man or through the scope of his sniper rifle, Andrew has a story to share that will resonate with the most human parts of the listener.

About Us
Reviews
Stories
Menu